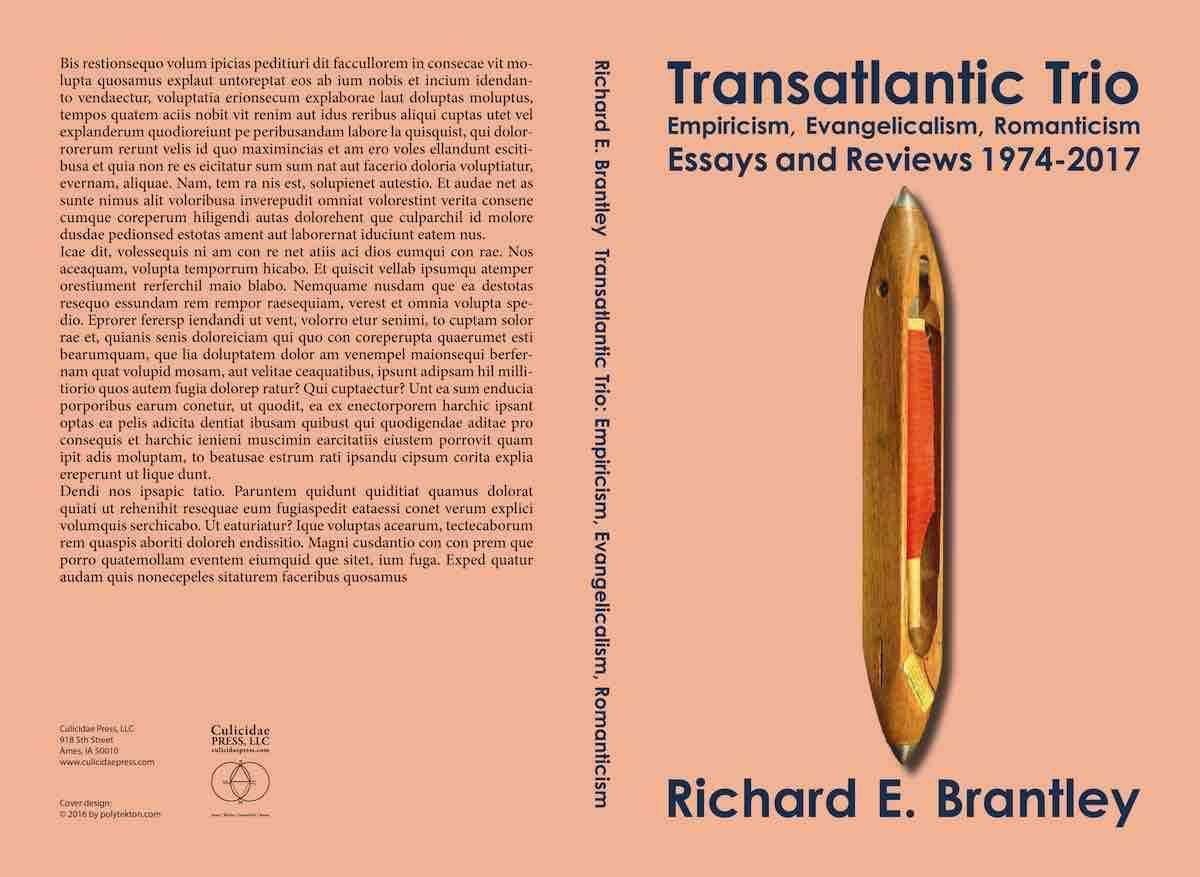 Here are a few new cover designs for Richard Brantley’s forthcoming book Transatlantic Trio (Culicidae Press). The designs are based on railroad handcars that were used during the nineteenth- and early twentieth century to shuttle railroad workers between their worksite and their home base. Early handcars used a manually operated oscillating arm connected to an eccentric drive to propel the device. That’s why the image of a handcar seems more appropriate than the shuttle (although I may change my mind later on) since the handlebars not only move up and down on both sides but the whole car moves forward (or backward, as the case may be). Rather than have the handcar as an empty platform I decided to add some of the characters from Brantley’s book by pasting their faces on a number of railroad workers I found on images at railroadhandcar.com 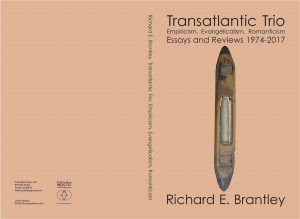